Jeff Braimes has lived in and around Bellingham, Washington since 1984 when he first came here from the Seattle area to attend classes at Western Washington University. After graduating from WWU with degrees in journalism and sociology, he spent several years traveling and working in the music business before settling down with his wife Patti, also a WWU graduate. After additions to their family—Vincent, now 19; and Edie, 17—the excitement of life in Seattle began to seem more like a liability, and the family returned to the comfortable surrounds of Whatcom County.

Jeff entered the real estate field in the summer of 2001 after spending the first year in Bellingham home with Vincent & Edie. 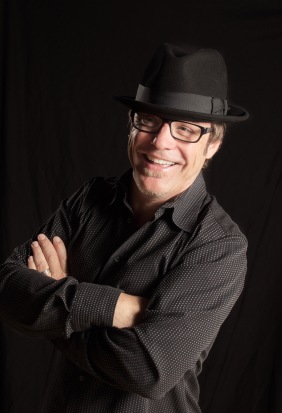 “That was by far the most rewarding year of my life,” he says, reflecting back on a year filled with carefree adventures exploring their new town. “That year and this year, of course…”

This freedom allowed Jeff to get to know Bellingham as he hadn’t as a student, and also afforded him the opportunity to research a new career direction. He decided on real estate because of his love of houses, his understanding of people, and his superior communication skills.

It was the right choice. He has excelled in his first decade-and-a-half in the business, adding experience with construction and finance to his already-developed attention to detail and customer service instincts.

Jeff believes in Bellingham, and looks forward to being involved in shaping its future. As a former president of his neighborhood association and as a board member of non-profits like the Pickford Film Center,  Make.Shift, and the Kulshan Community Land Trust, Jeff is invested in Bellingham. Give him a call today whether buying, selling, or just talking…